HFC Refrigerant Phase Down a reality in australia

Currently the most widely used refrigerants are Hydrofluorocarbons (HFCs) which have zero Ozone-Depletion Potential (zero-ODP). Even though HFCs have a zero-ODP, in some cases they have a Global Warming Potential (high-GWP). How to lower the index of ODP and GWP at the same time is a new subject to the refrigeration and air conditioning industry for future consideration.

Due to the high-GWP of HFCs, some countries have decided to phase out it and switch to Ammonia, Hydrocarbons (HCs), Hydro-Fluoro-Olefin (HFO) or Carbon Dioxide (CO2), which are considered to have a promising future with zero-ODP and low-GWP. HFCs have also been proposed to phase out in Australia, even though no result is available currently. There is no best refrigerant and some of the new refrigerants are still on trial. Recent and future legislation will probably encourage a greater use of natural refrigerants.

As one of the first countries to ratify the Montreal Protocol, Australia continues to be a leader in the phase out of ozone depleting substances. In many cases, Australia is well ahead of the Protocol requirements. Australia’s approach has been based on a cooperative partnership between industry, community, and all levels of government. At the beginning of 2015 the European Union introduced the stringent F-gas regulations that imply a phase down from 2015-2030 of HFC refrigerants such as R404A and R134A by means of a quota system.

The Montreal Protocol (which Australia is a participant) is likely to adopt an amendment proposal submitted by the EU that would implement the F-gas regulations globally and see a more robust approach to the phase down of HFC refrigerants.

Since the introduction of the new regulations, there has still been a great deal of uncertainty as to what will happen long term, the consensus is to expect the use of natural refrigerants and other low GWP refrigerants to grow with intermediate solutions emerging like for instance 407A/F as substitution for R404A; although these solutions are intermediate they are likely to be used for some years into the future.What is certain, however, is the reduced availability and eventually increasing price of traditional HFCs due to the quotas will necessitate changes in the refrigeration and air conditioning industry in Australia. 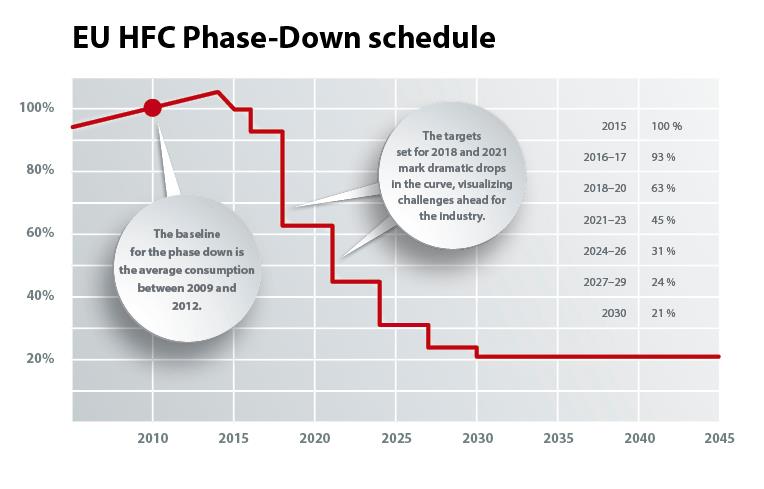 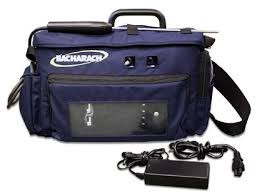 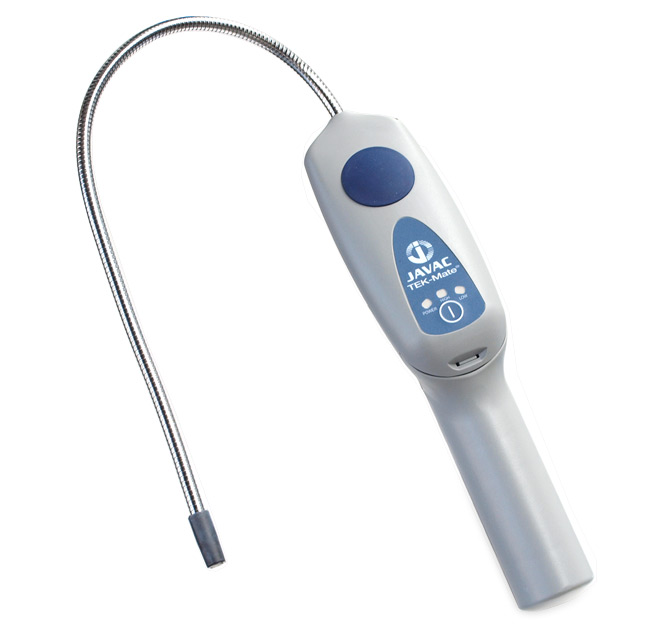 Let MNK keep you informed on current and future industry practice and compliance requirements for your commercial refrigeration systems.