The team at MNK alongside our partners at Arneg Oceania recently completed a commercial refrigeration installation for a local Melbourne fresh retailer, the store remained trading throughout the renovation works which included the addition of an entire new trading section with service deli, dairy, and frozen offering as well as extension to the already expansive fresh produce trading area.

The new refrigeration plant is based on high efficiency water loop technology with variable speed drive compressors and electronic expansion valves. Some of the most obvious benefits of this type of plant are significantly reduced charge of low-GWP refrigerant when compared to conventional systems and importantly a reduction in overall energy consumption when compared to conventional systems.

Control of the system is by a Carel HEOS purpose designed platform that is constantly monitoring and modulating the system, including compressor speeds and valve superheat to maximise efficiency and reduce power consumption. The installation of this technology is a “first” for an independent retailer in Melbourne, being the second of its type in Victoria, and one of 7 sites nationally that have invested in taking control of their future energy consumption / costs and reducing their carbon footprint. 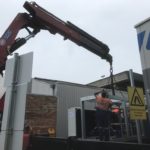 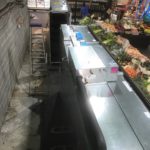 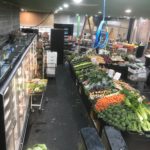 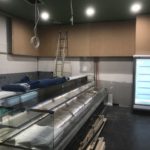 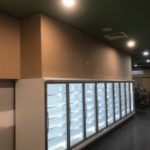 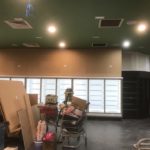 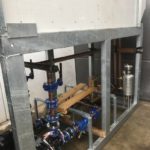 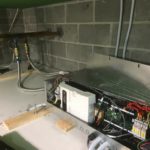 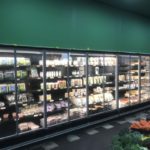 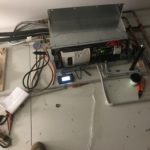 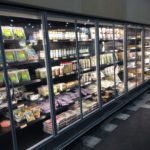